Exploration into deeper space beyond the Earth orbit represents a substantial endeavour due to the need to overcome significant challenges posed by the extreme environments in space including radiation, vacuum and microgravity. Such unique space environments, along with the distance from the Earth, critically impose severe constraints on the space system in various aspects such as propulsion, thermal, power, attitude control, telecommunications, command and data handling, and payload including humans in case of manned spaceflight. 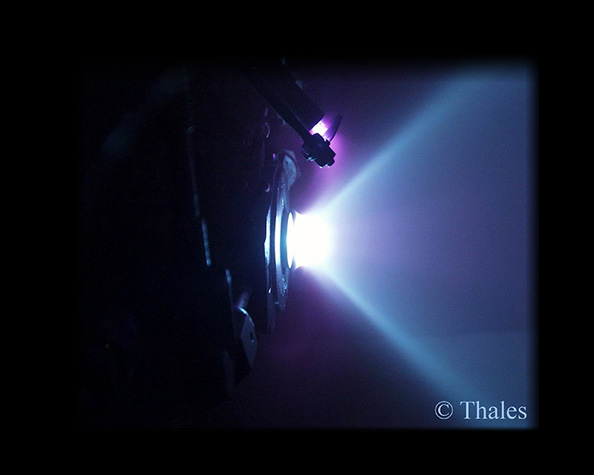 Propulsion technologies are a vital element for space systems, playing a central role in essential manoeuvres including orbital transfer, station keeping and orbit raising for successful accomplishment of the mission objectives. Electric propulsion has been drawing increasing attention in contemporary space missions because of its remarkable efficiency (high specific impulse) and ability to produce extremely high velocity after continuous operation in space albeit low thrust. Various concepts have been contrived, including HEMP (high efficiency multistage plasma) Thruster using permanent magnets, a promising technology developed by Thales that offers advantages over conventional configurations such as gridded ion thrusters (GITs) and Hall effect thrusters (HETs). Multi-objective design optimisation is of particular interest so as to develop a downscaled, lightweight ion thruster for long-duration operation, fulfilling the strict requirements in size, power and material simultaneously. 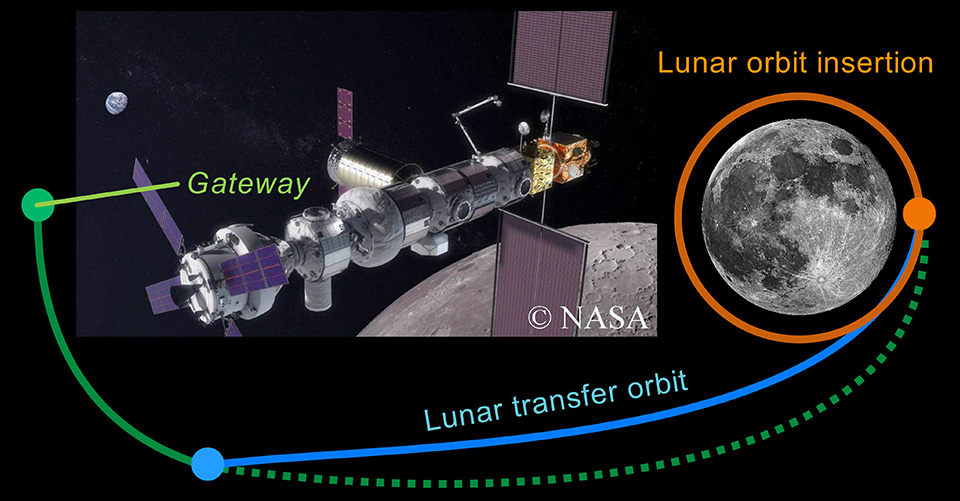 Lunar transfer and orbit insertion from the Gateway platform

Deep space travel to the Moon, other planets and asteroids is a focal point of the latest space development due to the unbounded possibilities it can explore. Such expedition inevitably requires a highly advanced space system and mission architecture in order to overcome the formidable challenge posed by the immense distance to the celestial body. Gateway, in particular, is a frontier concept being developed in international collaboration by space agencies including NASA and JAXA. It serves as a platform to enable lunar and interplanetary missions including scientific exploration, resource utilisation and human habitation. Multidisciplinary system design optimisation plays a key role in realising such a complex system characterised by a significant degree of interactions and interdependencies hence trade-offs associated with highly coupled subsystems, which greatly benefits from GPU-based super-parallelisation.